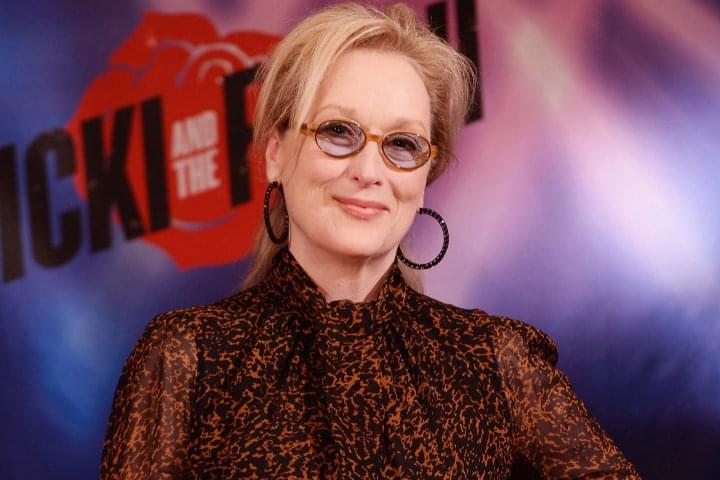 Meryl Streep doesn’t define herself by the F-word.

“I’m a humanist, I am for a nice easy balance,” the Oscar winner said when asked if she fancies herself a feminist.

But the 66-year-old, who plays British political activist Emmeline Pankhurst in the upcoming flick “Suffragette,” isn’t holding back about sexism in Hollywood either.

“Men should look at the world as if something is wrong when their voices predominate. They should feel it,” she said. “People at agencies and studios, including the parent boards, might look around the table at the decision-making level and feel something is wrong if half their participants are not women. Because our tastes are different, what we value is different. Not better, different.”

While Streep has publicly spoken about reviving the Equal Rights Amendment, she also admitted that there’s another task at hand: Ridding the red carpet of “absurd” questions regarding strong female characters in film.

“No man is ever asked: ‘You often play very strong men. Why?’ It would be an absurd question,” she told the magazine.

The actress also mentioned what piece of advice she wishes she could pass on to her 18-year-old self.

“Don’t waste so much time thinking about how much you weigh,” she said. “There is no more mind-numbing, boring, idiotic, self-destructive diversion from the fun of living.”