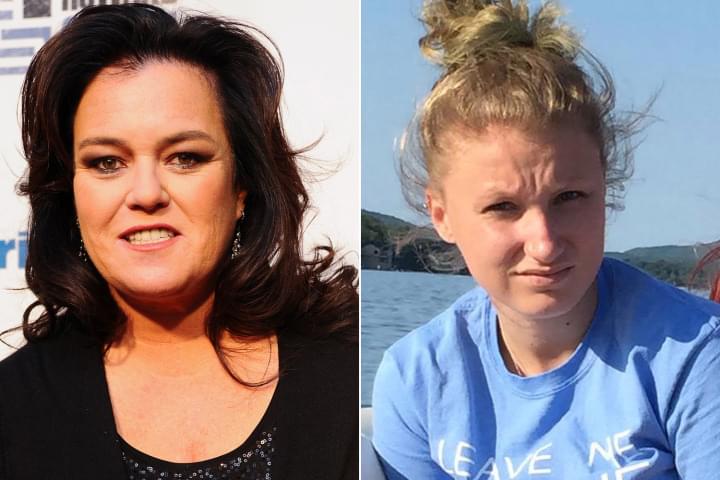 Rosie O’Donnell’s 17-year-old daughter Chelsea has been missing since last week, the TV star confirmed on her website.

The teen and her 6-month-old therapy dog named Bear, a 9-pound brown and black terrier, were last seen Aug. 11 in Nyack.

“Chelsea stopped taking her medicine and is in need of medical attention,” says the post, dated Tuesday.

She has a large tattoo on her right side of a dream catcher with the word “Breathe.”

Nyack police have been searching for her in the Rockland County area since Sunday, but O’Donnell said on her Twitter page that her daughter could also be in New York City.

The comedienne, who has four other children, tweeted a photo of Chelsea and Bear.

O’Donnell adopted Chelsea in 1997, but the girl’s biological mom, Deanna Micoley, told the National Enquirer in March that the actress “stole” her kid.

“I may not have been the best mother back then. I did drugs and I have a criminal record because of it,” Micoley told the newspaper.

“But I surely didn’t deserve to have my baby stolen from me!”

Reps for O’Donnell said her daughter Chelsea suffers from a mental illness, had stopped taking her medication and is in need of medical attention.

O’Donnell’s spokeswoman Cindi Berger said,”Chelsea, like millions of people, lives with mental illness. It has been a difficult road for Chelsea and her family and they just want her back safe.”