Top Things to do in Rapid City South Dakota 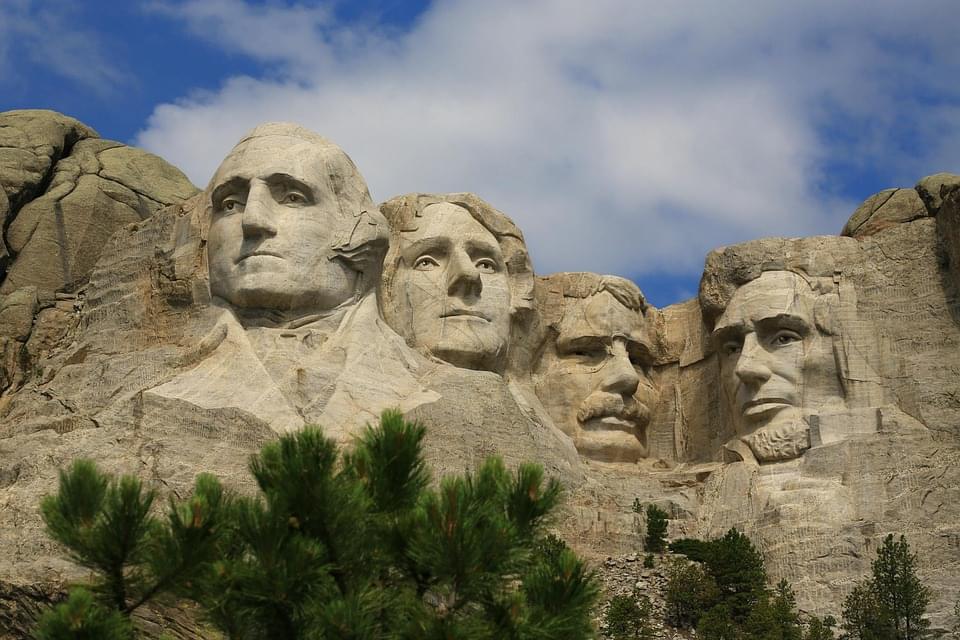 South Dakota is a state in the Midwestern region of the United States. It is the 5th least densely populated and 17th most expensive states in the United States. Pierre is the capital, with a population of about 171,000, of the South Dakota's and the county seat of Hughes County. South Dakota shares borders with the states of North Dakota to the north and Nebraska to the south; to its east lies Minnesota and to its west is the state of Wyoming. On the southeastern side, it shares the border with Iowa while on the northwestern side; it shares the border with Montana. The two waterways, "East River" and "West River" define two different regions of South Dakota while the River Missouri flows through the region in between.

There are numerous fossil fields in South Dakota where you can find historical remains that are thousands of years old. Hence, this state has a lot to offer to those with an interest in geological history. Exploration requires direction. The Black Hills offer excellent spots for hiking or just trekking through the Lewis and Clark Trail. You may also try out some of the places throughout the state where you get to experience Native American culture and pioneering history. Rapid City got its name from Rapid Creek, on which it was founded; in South Dakota, it is among the largest cities and is also the county seat of Pennington County is set against the eastern slope of the Black Hills mountain range. Travelers to the Black Hills often use Rapid City as a base for visiting many sites and spend a couple of days by strolling from corner to corner of a six-block area to viewing life-sized bronze sculptures of 42 presidents, each one gives insight into the personality and presidency of the subject like President Theodore Roosevelt is shown in his rough rider uniform and a President John F. Kennedy handling his son a toy plane

Prairie Edge Trading Co. and Galleries is one-stop shopping solution where if you want to learn about the Dakota culture and see one of the best collections of authentic Plain Indian arts and the world’s largest collection of Italian glass beads from the same Venetian guild. You can purchase everything from expensive works of artists to inexpensive children’s toys. Main Street Square, a beautiful public space featuring water features, flowering gardens, granite spires and a venue that host more than 200 events, is just across the street from Prairie Edge is one of the Rapid City’s newest attractions. During the winter, the square is transformed into an ice rink.

The Journey Museum and Learning Centre

The Journey Museum and Learning Centre is one of the unique museums to experience, visitors to the museum can travel through history from the violent upheaval that formed the black hills 2.5 billion years ago. Exhibits include geology, dinosaurs, Lakota culture and pioneer history artifacts. Dahl Arts Centre is the largest art Centre in western South Dakota with visual art galleries. The mural narrated with special lighting effects. The center also features paintings, sculpture, crafts and original prints from regional artists.

Dinosaur Park has many prehistoric creatures where replicas of monstrous reptiles are perched atop the hills that divide the city. You can visit Bear Country USA where you can see black bears, elk, mountain lions, arctic wolves and bison roaming freely in the park. Reptile Garden is the world’s largest reptile Zoo where different kind of animals can be found and entertainment includes alligator, bird and snake shows. Reptile garden is famous for one of the most popular reptiles which are 1,200-pound crocodile from Australia whose name is Maniac, who eats 40 pounds of chicken every Friday.