Royal Wedding: 5 Points for Planners to Ponder Over 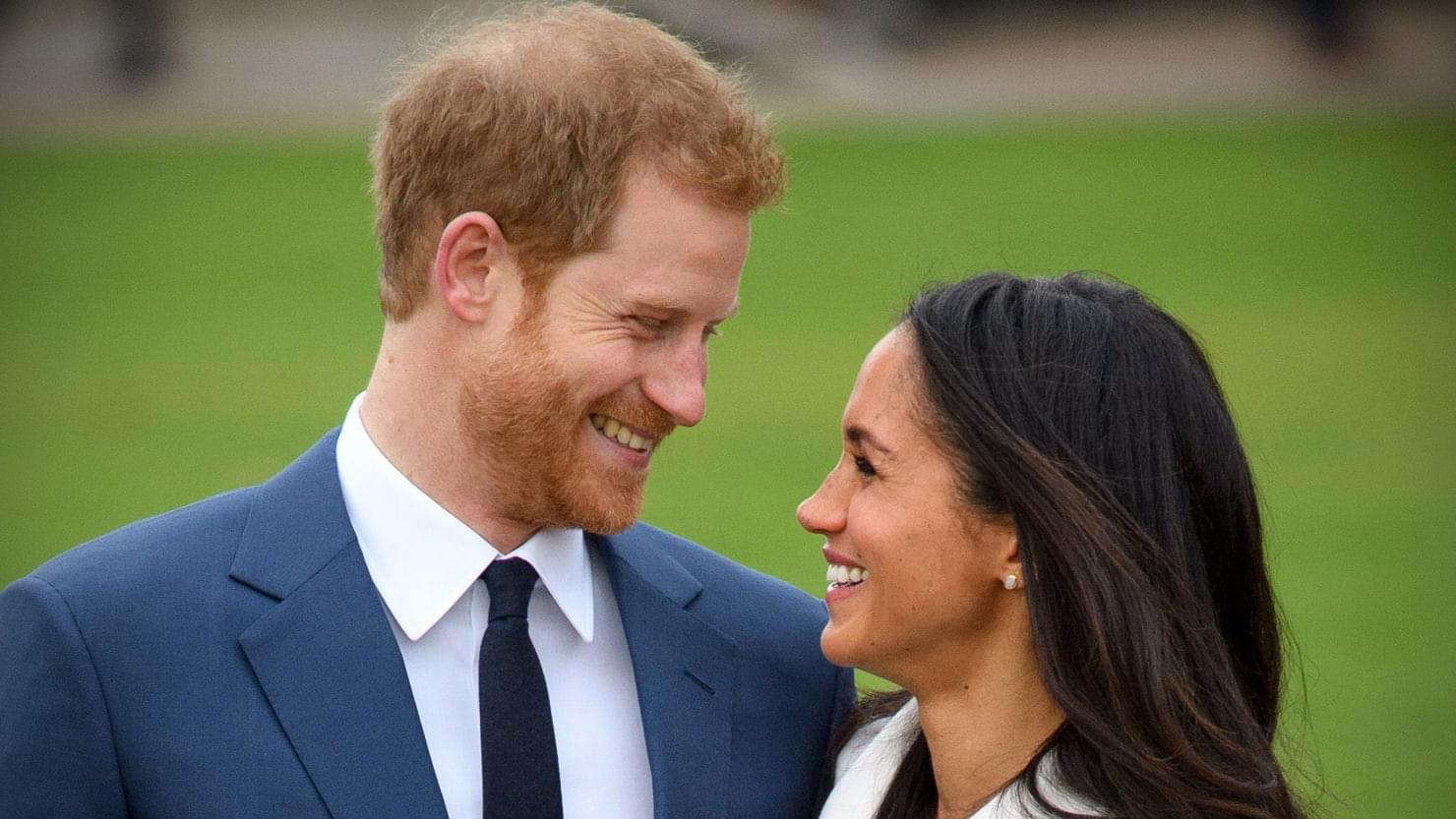 Prince Harry, the younger brother of Prince William, announced an engagement with TV Actress and celebrity Meghan Markle, best known for her stint as Rachel Zane in Suits on Monday. With the announcement starts a series of proceedings leading way up to the wedding planned for the next year Spring. While it may seem to be a year away, the planners have started to put in their efforts right away. The Royal Wedding is a subject of international attraction and any slack in the presentation would appear as a dent and to deny any such event, the planners have full proof plans ready. Here are some of the points on which the Planners have started to ponder over-

With the exact date not announced, the Spring seems an apt timing for a wedding so much important for the Royal couple. As per the Royal-watchers, it is highly likely to be in the month of May as Duchess of Cambridge is expecting her third child in April. The courtiers will have to sync their diaries keeping in accordance the likes of Queen, the Prince of Wales as well as the Duke and Duchess of Cambridge so that everyone is available for the wedding. All eyes, therefore, would be on Kensington Palace for any confirmation regarding the date of marriage.

There are few venues at which the regular noted events have taken place for the royal family. If Prince Harry and Meghan follow the course of his brother Prince William and Kate Middleton, they might get married at Westminster Abbey, the place where Harry’s grandmother, the Queen, and Great-grandmother, the Queen mother also got married. In another case, the St. George’s Chapel at Windsor Castle also seems a distant possibility. The fact the chapel is considerably smaller than Westminster Abbey may deter the royal couple from getting married here.

The guest list for the wedding of Prince William was released in the name of Queen in the form of three lists. While 1900 guests attended the wedding, around 600 people were invited to the luncheon reception at Buckingham Palace hosted by the Queen, and about 300 people were invited to the evening dinner hosted by Prince Charles. The guest list for this wedding might also look the same only to the exception if the couple wants lesser number of guests in their wedding. But it will rely completely on the like of Prince Harry and Meghan Markle to finalize their guest list.

The Best Man and Bridesmaid

While Prince William might be the best man for his brother Prince Harry or may double up as the same with one of closest friends of Prince Harry. Meghan might make her co-star on Suits Sarah Rafferty as her maid of honor. Prince George and Princess Charlotte are likely to hand over the jobs of Page boy and Flower girl respectively.

The Lord Chamberlain’s office at the Buckingham Palace has always been the one managing royal weddings. It is expected that Prince Harry’s PS Edward Lane Fox in accordance with the Lord’s office draw up the entire wedding planning. From sending of the usual gold-embossed invitations to arranging any royal carriages, the nuptials and the schedule of the day, the Royal Household staff with their experience are skilled enough at executing smooth ceremonies and celebrations for royal VIPs.