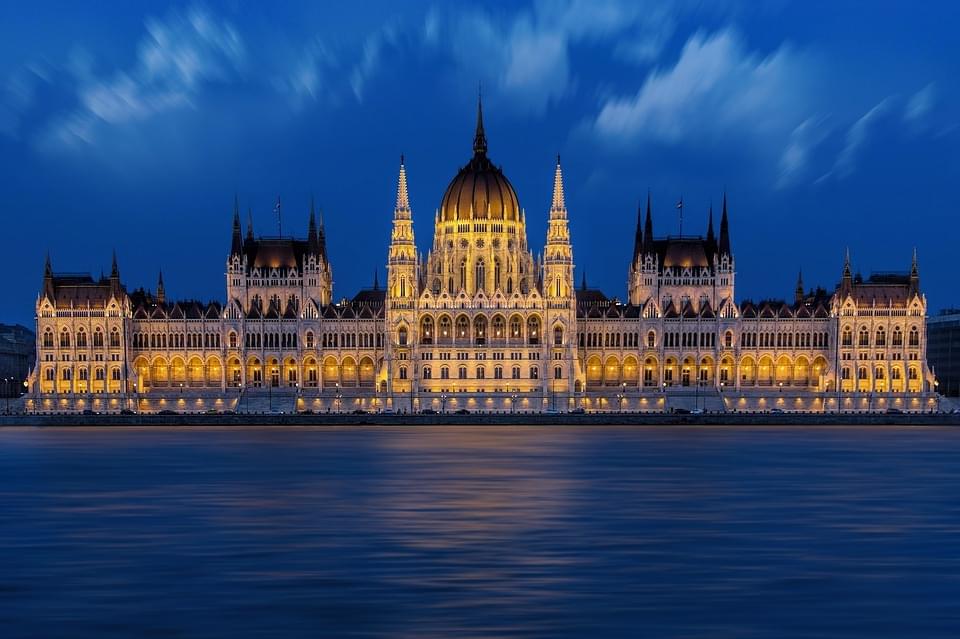 Budapest sits on the Danube River and is separated into two parts, Buda and Pest. It has an incredible list of World Heritage Sites. It is one of the largest cities in the European Union and is the 25th most visited city in the world with 4.3 million annual tourists. The city houses the second oldest metro line in the world, the Millenium Underground Railway, the world’s largest thermal water cave system with 80 geothermal springs, the world’s second largest synagogue, and the world’s third largest Parliament building. Budapest is among the most beautiful and most historic cities in the world.

The public transportation system in Budapest, BKK, is one of the largest and most well traveled in the world. The busiest trams run every 2-3 minutes during rush hour, and the system is known for great night service. Budapest is also a highly walkable city, so it is easy to make your way around. To orient yourself, think of the Danube, Buda is on the east bank while Pest is on the west bank.

The most famous district in Budapest is the Buda Castle District. Many of Budapest’s most popular attractions can be found here. The streets are made of cobblestone and cars are prohibited. It has a quaint and old-fashioned feel to it. While there, you must see the Buda Castle, or the Royal Palace, an architectural wonder. Take a guided tour of the underground Labyrinth. Trinity Square is home to the famous Matthias Church, which is over 700 years old. Its emblematic Gothic Tower is one of the most photographed sites in the city. The Fisherman’s Bastion is a neo-Gothic terrace near the church that offers some of the best views of Pest across the river.

The House of Parliament of Budapest

The House of Parliament, where the Hungarian crown jewels are kept, is located in Pest. The observation deck at Saint Stephen’s Basilica offers a great view of the city. The most famous street is Andrassy Avenue, 2 miles of tree-lined paths with residential houses and some of the city’s best museums. The street ends at Heroes’ Square where you can find the Millenium Monument with its tall column topped by the angel Gabriel. Memento Park, also known as Statue Park, is an open-air museum filled with relics from the Communist era, including a large sculpture of Lenin. At the City Park, you can find the zoo and the botanical gardens. Hike to the top of Gellert Hill for a panoramic view of the city and to see the Habsburg built Citadel. The Jewish Quarter is home to the Great Synagogue and the Jewish Museum that explores the history and culture of Hungarian Jews.

Budapest is home to many fine museums. The Hungarian National Gallery in Castle Hill has Hungarian art dating back to the Middle Ages and the Museum of Fine Arts next to Heroes’ Square covers international art. The House of Terror in Pest documents the horrors Hungarians faced during fascist and communist oppression. The city has many other museums, including one dedicated to Marzipan. The Hungarian State Opera House was built in neo-Renaissance style in 1884 and is still one of the best places to hear music in the city.

No trip to Budapest is complete without walking across Chain Bridge, the oldest in Budapest and one of the largest suspension bridges in Europe. Four stone lions guard the ends of the bridge. There are 11 bridges in total, including Margaret Bridge with its 35-degree turn, Elsbeth Bridge, and the Liberty Bridge, connecting the Gellert Baths with the Great Market Hall.