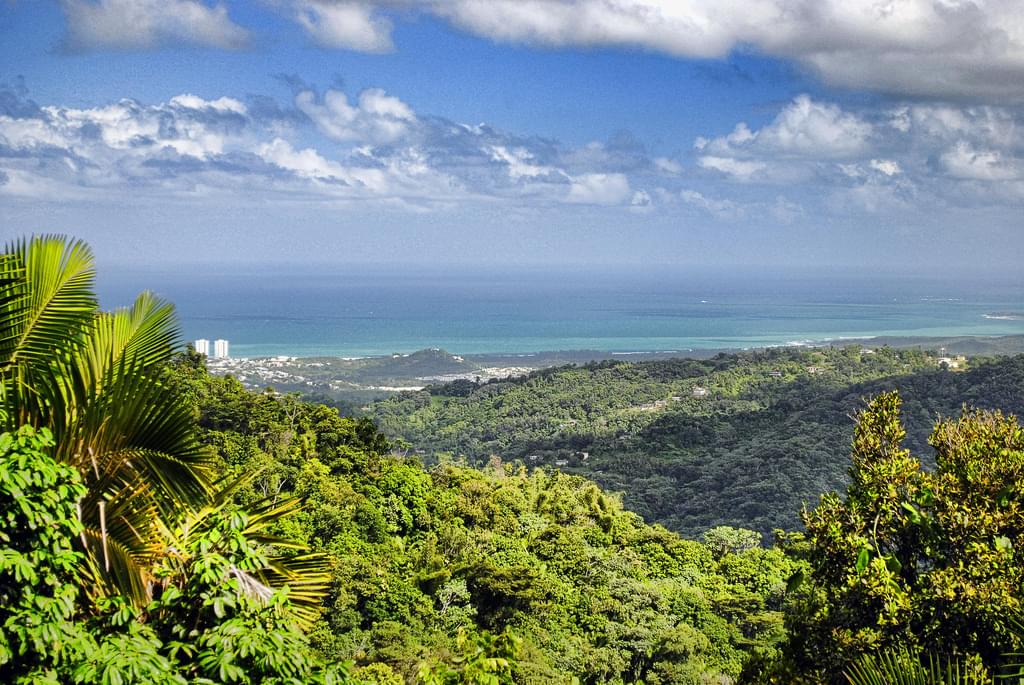 Puerto Rico lies in the Caribbean Sea. It is an unincorporated territory of the United States and acts as a self-governing commonwealth. The island has a tropical marine climate and is warm year-round. The Puerto Rican cuisine is best known for plantains and pork dishes. The island has a rich culture influenced by its Taino, African, Spanish, European, and North American history. The capital of Puerto Rico is San Juan, which is located on the main island of Puerto Rico. Puerto Rico also includes smaller islands, most notably Vieques, Isla Mona, and Culebra. There are many great beaches in Puerto Rico. The islands are a great place to soak up natural beauty.

Some Tourist Attractions of Puerto Rico

This historic neighborhood is home to many 17th and 18th centuries forts, plazas, and buildings. Calle del Cristo is a great shopping street filled with local crafts shops, restaurants, and great people watching. Plaza des Armas is a popular square that hosts the City Hall and “The Four Seasons” fountain. The two main forts are Fuerte San Felipe del Morro and Castillo de San Cristobal. El Morro was built in the 16th century to guard the entrance to the port of San Juan. It is a UNESCO World Heritage Site and a U.S. National Park. Take a walk through the tunnels, barracks, and prison cells. San Cristobal is one of the largest Spanish fortresses in the Western Hemisphere encompassing 27 acres. It was built in the 17th century to guard the land entrance to San Juan and is a UNESCO World Heritage Site. You can enter both forts for one price.

The rainforest is a great place to go hiking and spot wildlife. It is home to the endangered Puerto Rican parrot and the Coqui tree frog. The La Mina waterfalls are a must see and make for a great swimming hole. Hike to the top of Yokahu Tower for a great view of the forest.

The largest remaining tract of tropical dry coastal forest in the world is an international Biosphere Reserve.

Take a tour of the 268-acre complex of caves, which include one of the largest underground rivers in the world.

A trip to a bioluminescent bay in Puerto Rico is an absolute must. This one located on the island of Vieques is great. Go at night for the full blue light effect.

Puerto Rico has mostly mountainous terrain, and the highest point on the island stands at over 4,000 feet above sea level.